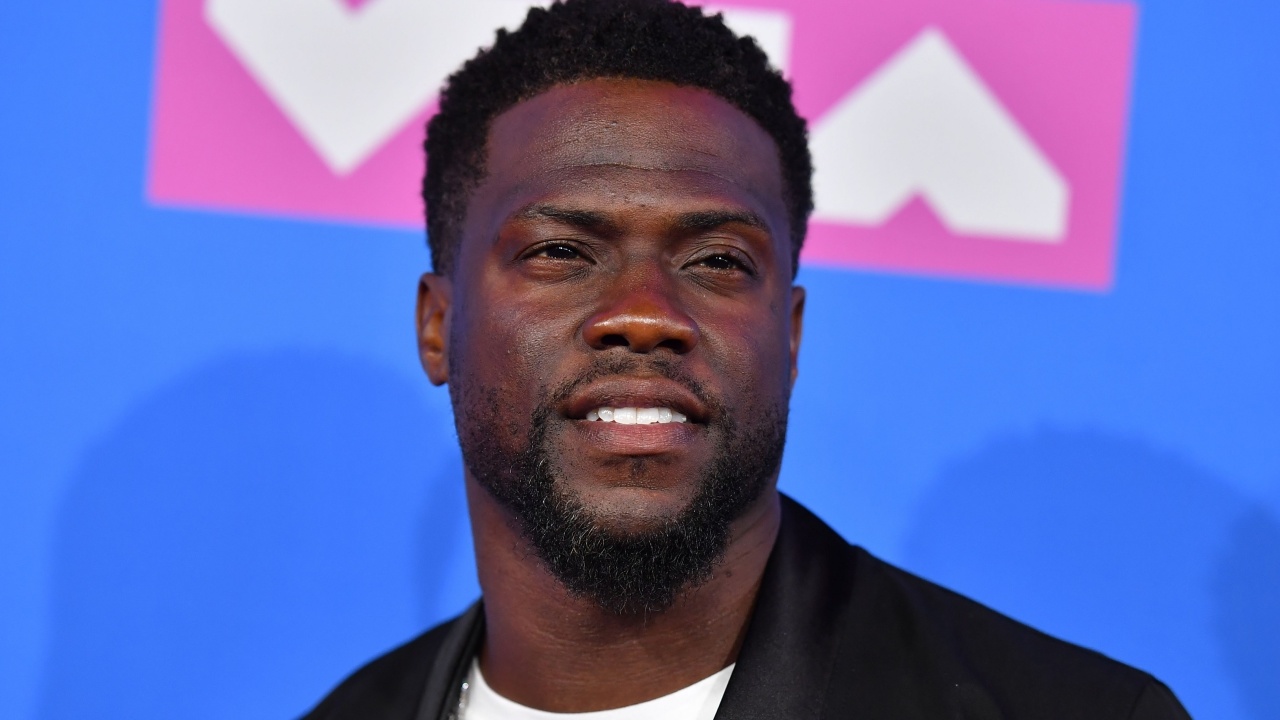 Hollywood is burning. Imploding. But with all that Botox and plastic surgery you can't really tell. Thankfully, we're getting the truth from a growing number of people who are victims of Hollywood's Venus flytrap of Political Correctness. I'll go over the latest instance here in a moment.

Kevin Hart can't catch a break. He made a few unsavory jokes years ago ("jokes" being the operative word here), jokes he apologized for, and the bloodthirsty Twitter mob won't let it go.

RELATED: Kyler Murray's Heisman tarnished by hit piece highlighting a tweet — from when he was 14

So he apologized again:

I have made the choice to step down from hosting this year's Oscar's....this is because I do not want to be a distraction on a night that should be celebrated by so many amazingly talented artists," he wrote on Twitter. "I sincerely apologize to the LGBTQ community for my insensitive words from my past.

He offended the Twitter mob, and, small as they are in population, they have an inordinate amount of power. The media is all too happy to roast him further. Well, he's had enough.

Here he is on ABC's Good Morning America.

That's the sound of a man who is fed up. Tired of being hounded. A man who realizes that nothing he ever says or does will be good enough.

Now the Oscars have come out and said that, for the first time in nearly three decades, there will be no host. Instead, there will be "a crop of A-listers to introduce various segments."

Who would want to host the Oscars anyway? We've already seen that Twitter mobs are fully devoted to attacking and devouring whoever gets selected. Nobody is "woke" enough.

Has this gotten ridiculous or what? I know I'm not alone. I know you're not alone. In feeling the strangeness of these times. The unrelenting strangeness.